Renewal of Core Support for the WCMR

A multi-centre research study has revealed genetic changes in a gene that lead to mitochondrial disease.

Researchers from across the globe have shown for the first time that mutations in the POLMRT gene are responsible for causing mitochondrial disease. This discovery is an important step forward in our understanding of the disease process and could lead to improved diagnostics for those undergoing genetic testing. 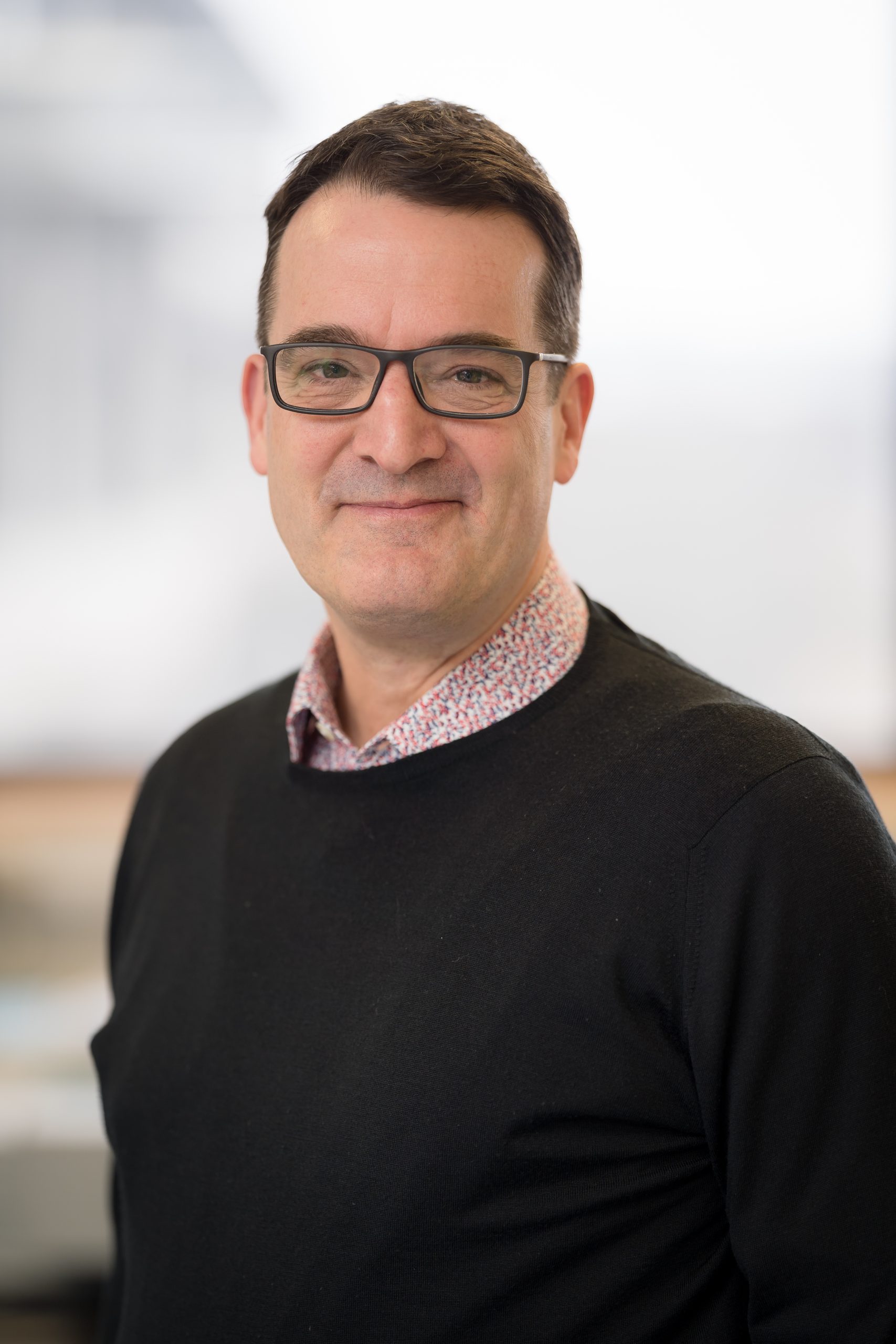 Teams from the Wellcome Centre for Mitochondrial Research (WCMR) at Newcastle University and the Gustafsson Laboratory at University of Gothenburg led the study that has been published in the scientific journal Nature Communications. By working in collaboration with international researchers from six other countries, they were able to identify 7 families with POLMRT mutations and confirm that these genetic changes were associated with mitochondrial dysfunction leading to a broad range of neurological symptoms.

The study used several different laboratory techniques to confirm that the genetic changes in POLMRT were responsible for causing the range of disease symptoms described in the patients. This highlights the importance of collaborative working as a way to share expertise and knowledge, and ultimately advance the field of mitochondrial research.

Joint first author, Dr Monika Oláhová, said “The first patient we diagnosed with a genetic change in the POLMRT gene was from Newcastle and has been seen in our clinic for many years. Identifying this POLRMT variant was only the first step and we have collaborated with clinical teams and researchers from around the world to help identify more families with changes in the same gene”. 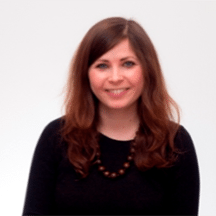 “We then had to prove that these genetic changes were responsible for causing mitochondrial disease and by working closely with the research team from the Gustafsson Lab, including joint first author Dr Brad Peter, we were able to show this for the first time. For our patient in Newcastle, this meant making a genetic diagnosis after many years without one, highlighting the importance of international collaboration to establish mitochondrial disease mechanisms”.

Rapid developments in sequencing technology, accompanied by a vast reduction in the associated costs, has given rise to a genomics era which has dramatically improved the diagnosis rate for those with a suspected mitochondrial disease. The addition of POLMRT to an expanding list of potential disease-causing genes will enhance this further and help limit the diagnostic odyssey faced by many.

Co-corresponding author Professor Claes Gustafsson, from the University of Gothenburg in Sweden, said “We are excited about these findings and will in future studies address the disease-causing mechanisms in even greater detail. Our hope is to contribute valuable insights that can benefit the affected patients.”