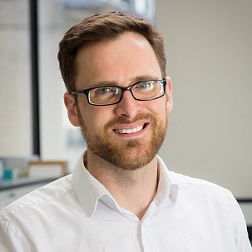 The first talk of our new WCMR ‘Research in Progress’ seminar series for 2019-20 was given by Dr Brendan Payne. In his talk, Dr Payne described a new model which allows the process of clonal expansion to be tracked in ageing. Read on to find out more.

Mitochondria play an important role in the ageing process. Mitochondria contain their own DNA (the genetic code). As we get older, this mitochondrial DNA becomes damaged. The damage is known as mutations. Over time, these mutations rise to very high levels in some cells. The cells that have high levels of mutation can no longer function properly, which is part of the reason why our organs work less well as we age. 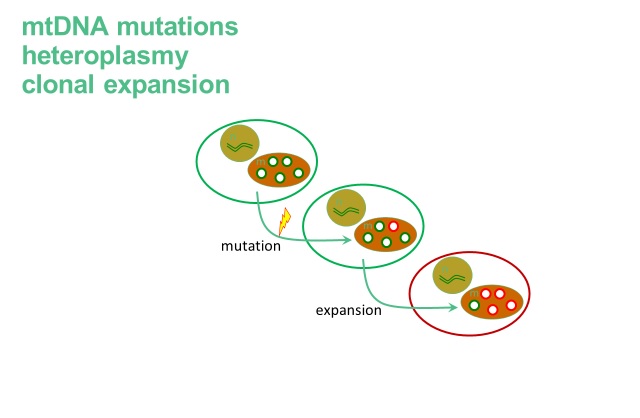 Clonal expansion is not very well understood by scientists and has been difficult to study in the laboratory. The new model we have created will help us to better understand the role that mitochondrial damage plays in human ageing and in inherited mitochondrial diseases. This model will also allow us to study whether clonal expansion might be a target for drug treatments.

To read more about Dr Payne’s research projects within the WCMR, click here.