Double retirement for the WCMR

Our internal ‘Research in Progress’ Seminar Series is a great way for members of the WCMR team and colleagues to keep in touch and hear about the breadth of exciting research taking place across the Centre.

This week we heard from Dr Kyle Thomson and Dr Albert Lim. Please see their research summaries below:

This work follows the progress on studying a case of mitochondrial disease that was investigated through the collaborative Lily Foundation-funded Exome Project. The project aims to expand current knowledge of the genetic causes of mitochondrial disease. Exome sequencing allows thousands of genes to be sequenced at once and therefore identifies more mutations than previous sequencing technologies have allowed, but this alone is not enough to confirm a genetic diagnosis. Any two individuals will have thousands of differences in their genetic code, most of which will not cause disease. The work presented demonstrates the use of tissue (muscle) samples and cell lines from patients to try to prove that the identified genetic changes are responsible for causing the suspected mitochondrial disorder in this case.

The patient had mutations in a gene important for making a specific phospholipid that is crucial for mitochondrial structure and function. Through the use of GeneMatcher, an online tool to allow scientists to establish collaborations with other groups around the world that work on similar interests, 2 further patients with mutations in the same gene were identified. Finding additional cases that have very similar clinical symptoms with mutations in the same gene is a strong indicator that these mutations are responsible for the disease.

We have studied samples from the patients and shown functional consequences of the identified mutations. We have also modelled the disease by making the equivalent genetic changes in yeast. Yeast with the equivalent mutations to the patients grows less well when compared to yeast with the normal gene, which is again suggestive that these mutations are causing the mitochondrial disorder.

Disease Burden and Progression of Leigh Syndrome in Children

Leigh syndrome (LS) is the most common syndromic presentation of mitochondrial disease in children. It is characterised by developmental regression, specific brain structure involvement and abnormal mitochondrial energy metabolism. Although our understanding of this condition has expanded, it remains unclear how the natural history of this neurodegenerative condition unfolds over time in children.

We have utilised current clinical assessments to demonstrate disease burden and progression in LS in a pilot study. Our research study recently received additional funding from the Leigh Syndrome Consortium to develop this further. We are going to open recruitment very soon into an upcoming larger trial – the LION – Leigh syndrome: Investigating Outcome measures & Natural history. 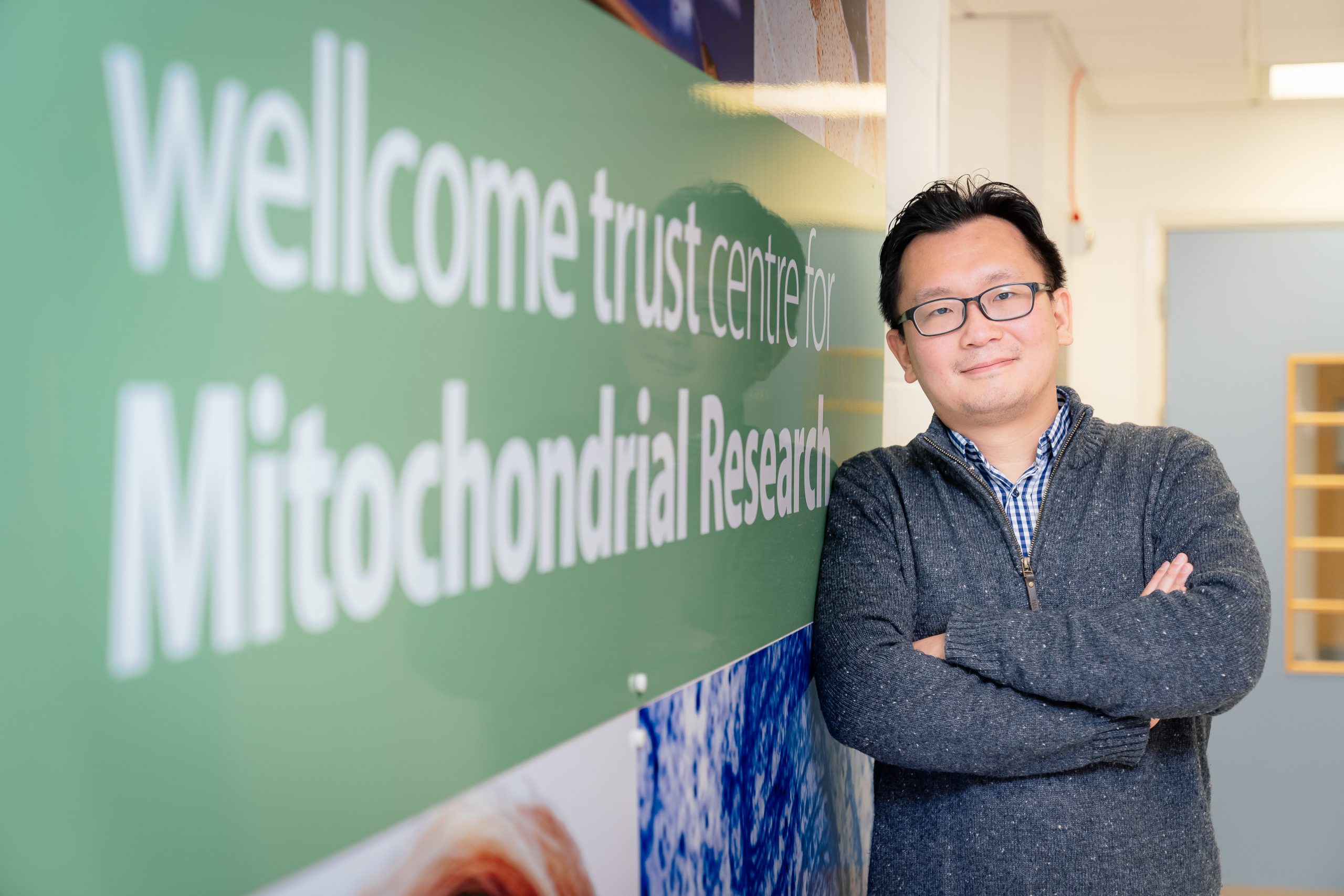