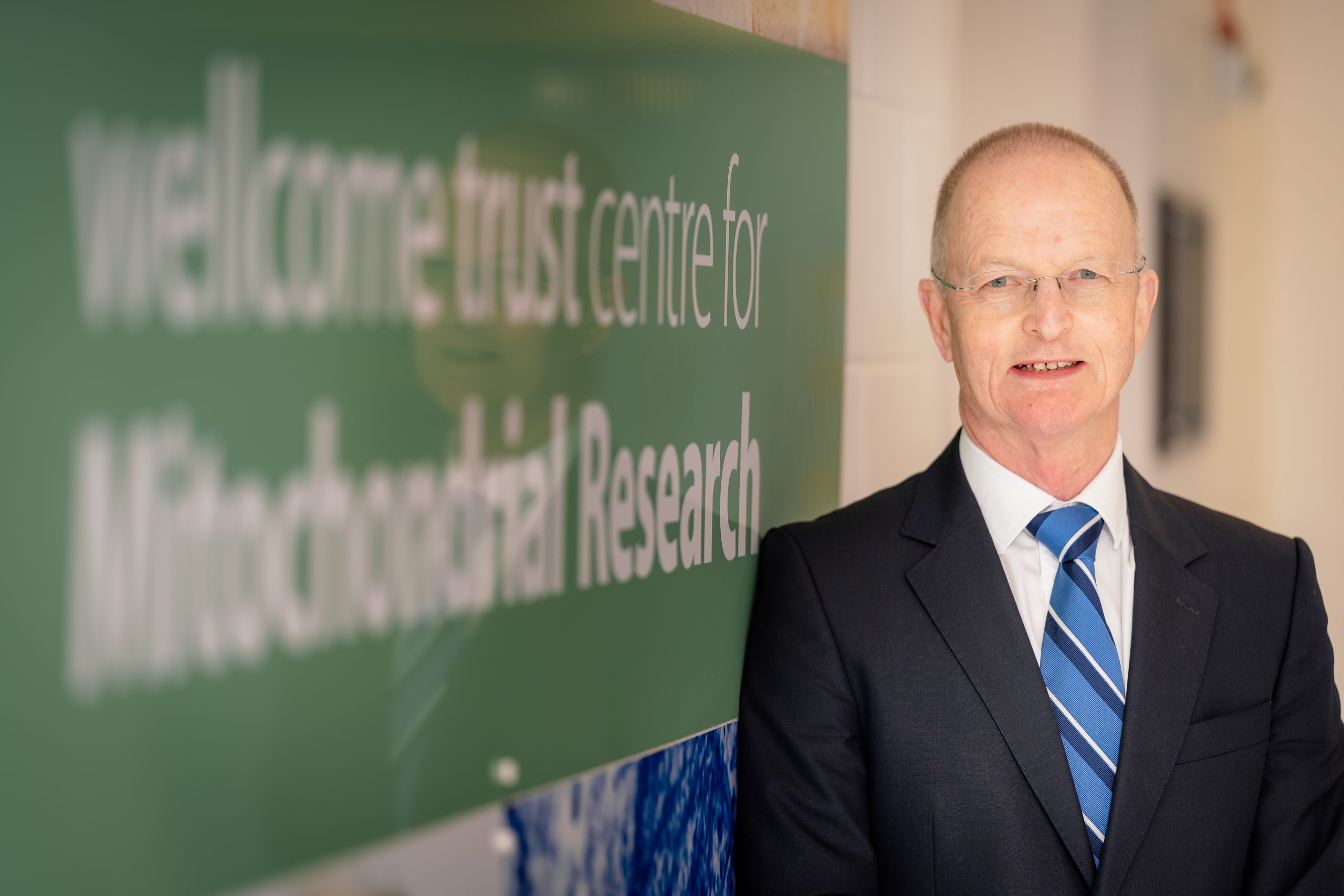 We are delighted to share the news that our very own Professor Sir Doug Turnbull has been recognised for his pioneering work into the understanding of mitochondrial disease and has been awarded the Buchanan Medal by the Royal Society, the world’s oldest independent scientific academy, dedicated to promoting excellence in science.

He has devoted his career to the treatment and research of mitochondrial disease and led a team at Newcastle University which changed the law to allow an IVF technique known as mitochondrial donation.

Sir Doug said: “It is a great honour to receive the Buchanan Medal from the Royal Society, which is awarded for distinguished contributions to biomedical science.

“I received this award particularly in relation to mitochondrial disease, and I have been very fortunate to work with great scientists and clinicians.

“From a personal perspective, it is very important that our research has made a difference to the lives of patients with mitochondrial disease.”

In 2010, Sir Doug’s work was recognised when he and his colleagues were awarded coveted Wellcome Centre Status, one of only a handful in the UK.

As director of the Wellcome Centre he built an internationally-renowned team of clinicians and researchers, with patients opting to travel from all over the country to be under his care. 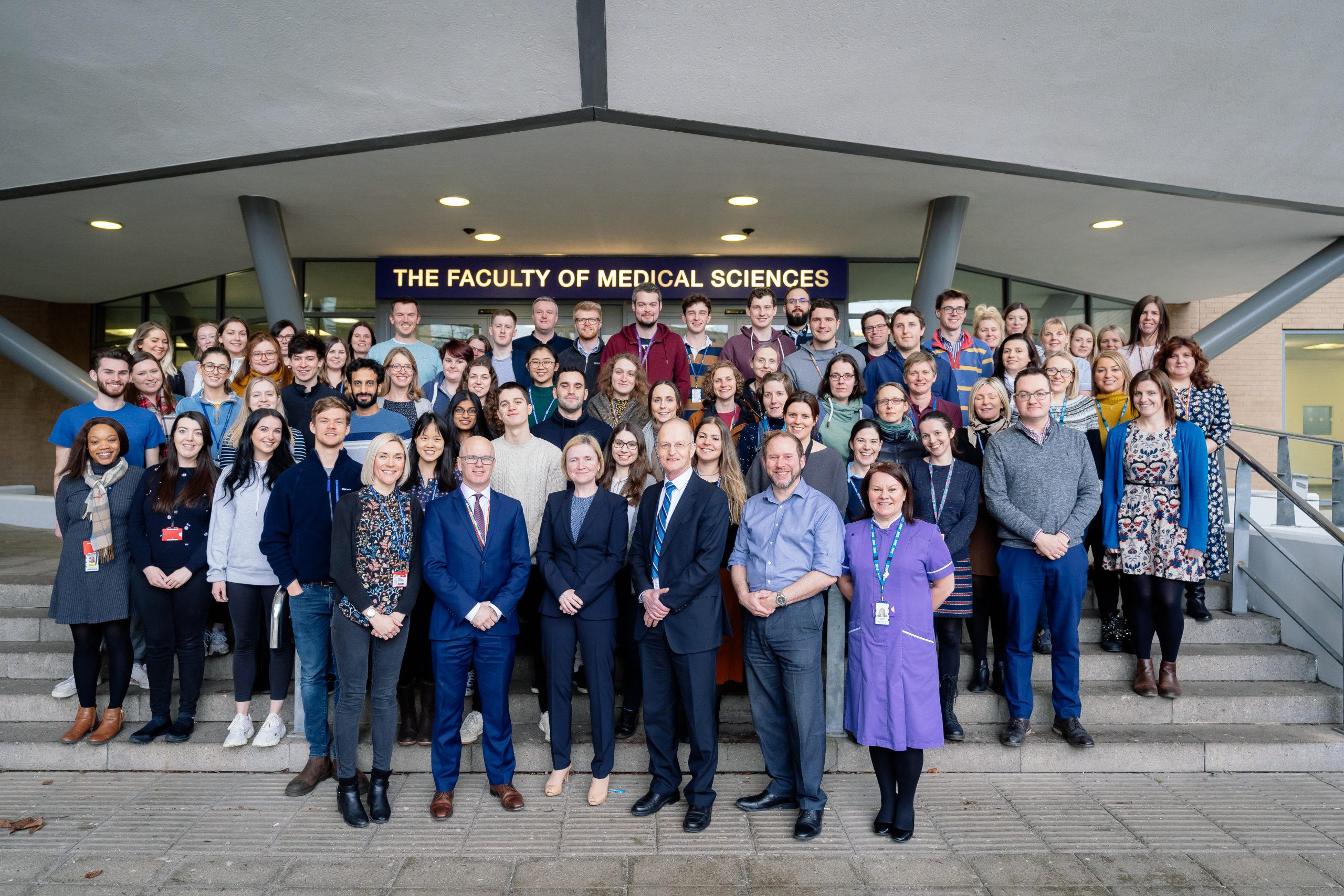 Mitochondrial diseases result from failures of the mitochondria, specialised compartments present in cells of the body. When the compartments fail, less energy is generated within the cell. The parts of the body greatest affected are the heart, brain, muscles and eyes.

Certain forms of mitochondrial disease are passed down from mother to child. Mitochondrial donation, developed in the Wellcome Centre for Mitochondrial Research at Newcastle University, offers women with the condition the chance of having healthy children.

The annual medals and awards celebrate exceptional researchers and outstanding contributions to science across a wide array of fields.

President of the Royal Society, Venki Ramakrishnan, said: “The Royal Society’s medals and awards celebrate those researchers whose ground-breaking work has helped answer fundamental questions and advance our understanding of the world around us.

“They also champion those who have reinforced science’s place in society, whether through inspiring public engagement, improving our education system, or by making STEM careers more inclusive and rewarding.

“This year has highlighted how integral science is in our daily lives, and tackling the challenges we face, and it gives me great pleasure to congratulate all our winners and thank them for their work.”