One of the major research themes of the Centre is to understand the neurological features in patients with mitochondrial disease. These are extremely variable and importantly some mildly affected patients may have no neurological problems. In children a common presentation of mitochondrial disease is a selective and progressive disturbance of the brainstem and basal ganglia– this is called Leigh’s disease. This may be due to the presence of several different mitochondrial genetic defects and usually results in death in childhood. Another disease we see in childhood is a severe progressive condition called Alpers’ syndrome. This condition usually starts very early in childhood and leads to severe neurodegeneration with seizures. It is unusual because there is marked involvement of the visual cortex for reasons we do not understand. The underlying genetic defects in the majority of patients with Alpers’ syndrome are mutations in polymerase gamma gene (POLG); this is the only mitochondrial DNA polymerase.

As patients get older we see a lot of other neurological symptoms. Patients may develop stroke-like episodes associated with a major neurological deficit and seizures. These episodes are stroke-like because they do not follow the major vascular territories. Whilst a range of different genetic defects may cause stroke-like episodes, the majority of patients have a specific mitochondrial DNA mutation (m.3243A>G). The m.3243A>G mutation is the commonest pathogenic mitochondrial DNA mutation however less than 10% of patients carrying this mutation develop the stroke-like episodes and so identifying those patient most at risk is challenging. Another mitochondrial DNA mutation rarely causes stroke-like episodes but frequently leads to a specific form of seizures called -myoclonic epilepsy. This mutation (m.8344A>G) also causes ataxia (marked disturbance of balance) and muscle weakness. Other neurological features include cognitive impairment which can be progressive and severe in some patients, deafness so severe people require cochlear implants, severe blindness due to involvement of the optic nerve, peripheral neuropathy and severe muscle weakness.

The challenges we face arise because there are few effective treatments for patients with mitochondrial disease. Trying to correct the biochemical defect due the defect in oxidative metabolism is not possible at the moment but we believe early intervention for problems such as epilepsy maybe very beneficial. Certainly active treatment of symptoms is crucial. One way to better treatment is to understand some of the mechanisms involved in the development of symptoms. This work presents several challenges including that there are no good animal models of mitochondrial DNA disease.

The research theme aims to: 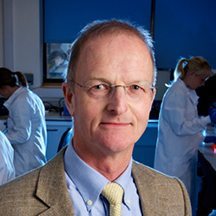 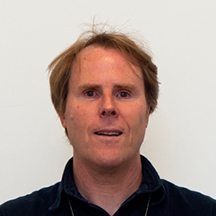 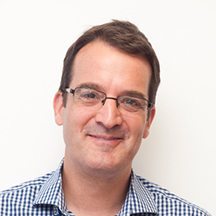 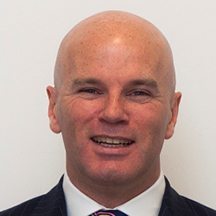